VIVA KULTURA is an internationally acclaimed performing arts group that aims to probe the most universal and intimate of human emotions—love, joy, belonging—as they are expressed in cultures from around the world. Artists from 15 different countries display their multifaceted identities through an array of art forms such as ballet, classical Indian dance, hip-hop, jazz, folk music, and poetry. Their performances are visually stunning.

Viva Kultura draws from the ancient traditions and text of the world to inspire audiences to tap into their own sacred sense of self. Viva Kultura has traveled through Poland, Australia, Brazil, Moldova, and most recently have reached the shores of the New World, and have been enthusiastically received in New York City, Penn State, MIT, Rutgers, and the Rochester Fringe Festival, among others.

After over twenty years of international performances, with their diverse cast from over fifteen different countries, Viva Kultura promises to inspire and entertain. The two-hour special will encompass a variety of cultural extravaganzas from martial arts through dance and live music to the crown jewel of their latest production, Love-Stories! Essentially, Love-Stories is a modern take on the millenary tale, Ramayan.

Performed by many generations, it is now being brought to the main stage through a stunning performance that has never been seen before. Exploring the epic through the eyes of the hero’s brother Lakshman, artists perform, wordless whilst the storyteller engulfs the audience with plights of the tale, via the staggering vocabulary of his saxophone! 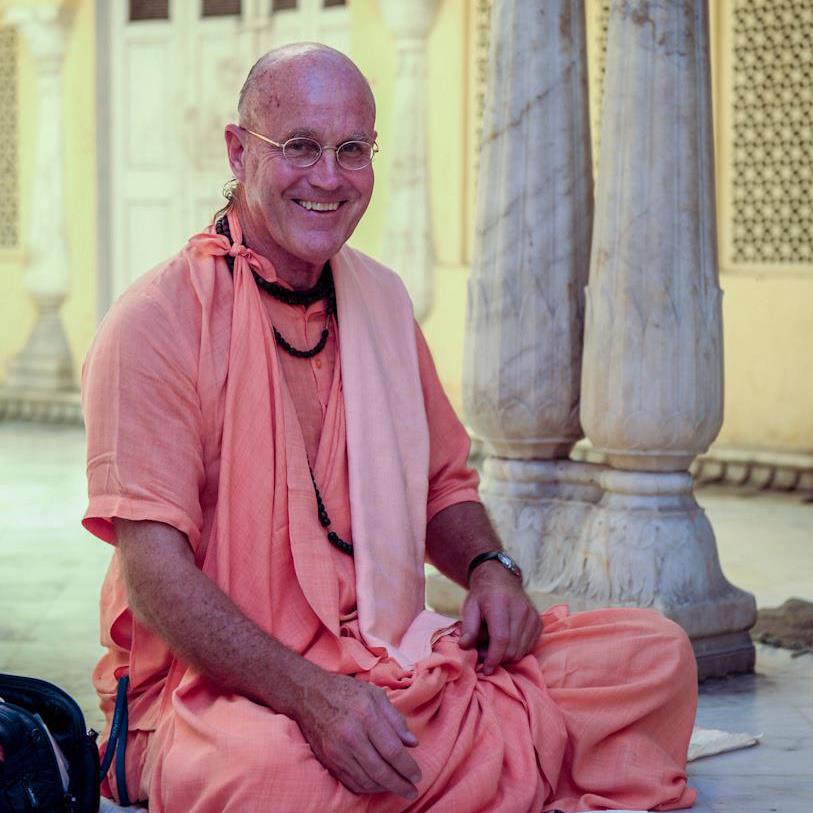 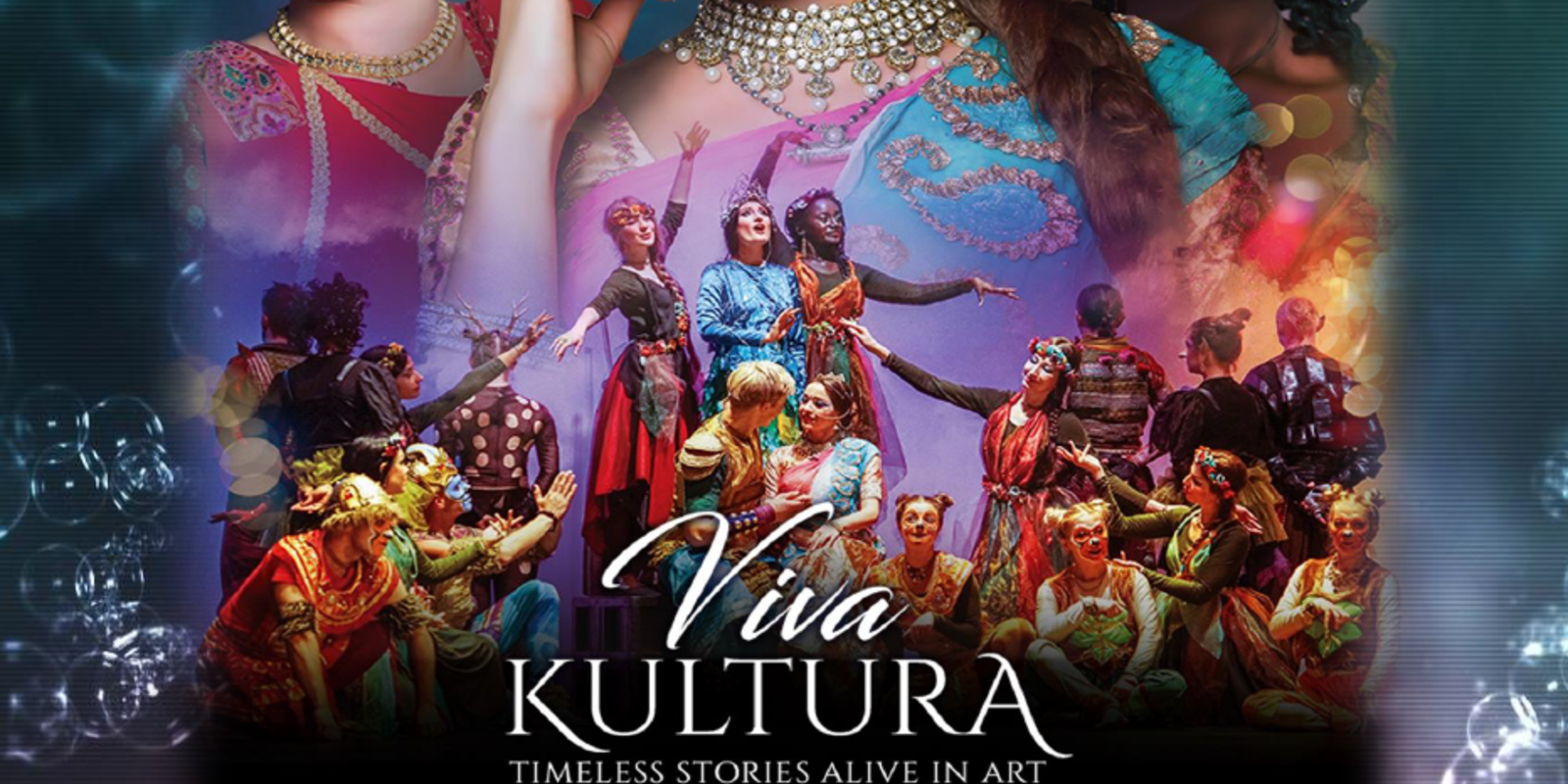 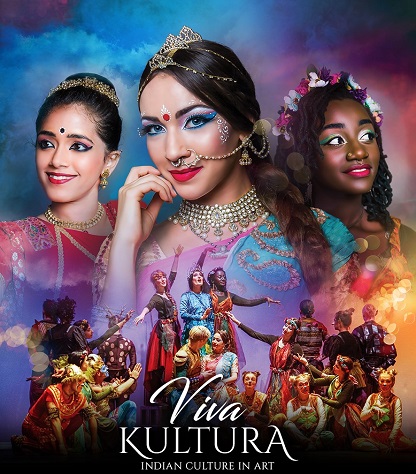